Caracas, Venezuela, is simultaneously the world’s most expensive and the cheapest city for expatriate workers – depending on the exchange rate you use, according to the latest Cost of Living survey by ECA International. 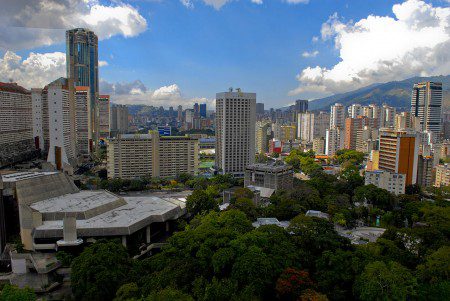 ECA International is a leading provider of knowledge, information and technology for the management and assignment of employees around the world.

Venezuela’s official fixed exchange rate greatly overvalues the bolivar, making Caracas by far the most costly in the world for the second year running for companies paying expatriate workers on that basis.

However, expatriate workers now have access to the much fairer and better value Sicad 2 exchange rate, introduced to enable a more regular supply of US dollars to importers at an exchange rate much closer to the black-market rate. When this rate is applied the cost of items in ECA’s basket of goods and services plummets and Caracas becomes the cheapest city in the world for expatriates.

“Companies with expatriate staff in Venezuela will need to choose carefully which exchange rate to apply in order to calculate and provide the most appropriate cost of living allowances,” said Lee Quane, regional director – Asia, ECA International. “This decision will depend on the circumstances of the company and the individual on assignment.”

ECA conducts two main cost of living surveys annually to help companies calculate cost of living allowances for their employees on international assignments. The surveys compare a basket of like-for-like consumer goods and services commonly purchased by assignees in more than 440 locations worldwide.

Living costs for international assignees are affected by inflation, availability of goods and exchange rates, all of which can have a significant impact on expatriate workers pay and benefits. Certain living costs, such as rental, utilities, car purchases and school fees are often covered by separate allowances. Data for these costs are collected separately and are not included in ECA’s cost of living basket.

In contrast, Buenos Aires has fallen from last year’s 63rd place in the global ranking to 125th. The depreciation of the peso has had more of an influential effect on living costs for expatriate workers in Argentina than the nation’s soaring inflation.

Santiago was also one of the region’s biggest movers, dropping from 174th spot to 204th due, largely, to the depreciation of the peso.

Despite slipping slightly in the global ranking from 34th to 40th, Manhattan remains the 2nd most expensive location for expatriates in the Americas. Vancouver, in 67th place, remains Canada’s most expensive. 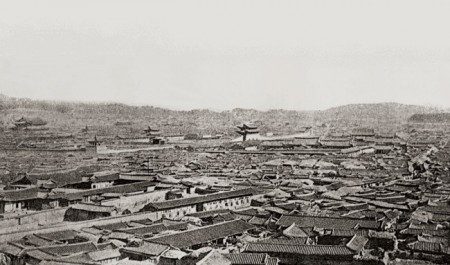 Globally, the South Korean capital is in 10th position – up from 22nd place a year ago. Tokyo, the world’s most expensive location for expatriate workers just two years ago is now 12th globally.

“While prices of items in ECA’s shopping basket have increased in South Korea at a faster rate this year than last year, inflation remains low relative to the rest of the region,” said Quane. “What has had more of an impact on costs for many employees on assignment there is the appreciation of the won. It strengthened 15% against the yen in the 12 months between surveys and over 8% against the US dollar and the euro.”

Seoul’s rise is also due to Japan ‘s economic situation, causing Tokyo to fall in the list. 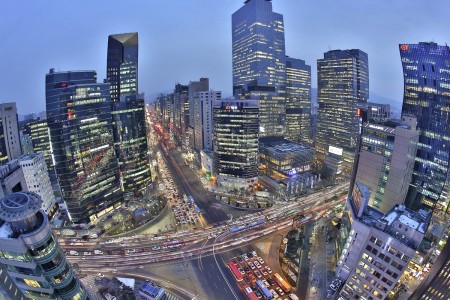 “Economic policies to counter deflation in Japan have contributed to the price of goods and services in ECA’s shopping basket rising around 4% , more than 5 times the rate they did 12 months ago,” said Quane. “Assignees based in Japan will have noticed this and probably expect to see their pay package increase. However, another impact of Abenomics is that the yen has depreciated significantly against other major currencies, and this has more than outweighed any inflation.”

Shanghai and Beijing respectively follow Seoul and Tokyo in the list of the most expensive locations in Asia Pacific for expatriate workers. Both Chinese cities are now among the top 15 most expensive cities globally.

“With fears now that China, like other parts of the world, could experience deflation, and with little chance of its controlled currency depreciating and boosting import prices, we may well see Chinese locations fall down the rankings in the near future – although prices in second tier cities for goods popular with expatriates are likely to rise for a while yet,” said Quane.

Kiev, Ukraine, is now the region’s cheapest location (257th globally), falling more than 60 spots in the ranking. Despite prices having risen significantly during the 12 months between surveys the hryvnia continues to depreciate.

Sweden, where the Krona has weakened of late, no longer has any locations in the global top 30 most expensive locations for expatriate workers.

Despite Russia banning food imports, Moscow has fallen in the global mosat expensive city ranking from 12th to 17th place. The rouble’s ongoing significant depreciation is likely to result in the cost of living for expatriate workers in Moscow falling even further.

Conversely, United Kingdom locations have become more expensive for many expatriates during the past year. Although prices for items in ECA’s basket have increased more slowly in the past 12 months, the pound has remained strong gaining particularly against the euro and the US dollar.

Central London now ranks 52nd globally, up from 68th position a year ago.

In many parts of the Eurozone, inflation has fallen in the past year and deflation has become an ongoing cause of concern. This, coupled with the relative weakness of the Euro, has caused contributed to nearly all locations surveyed in the region to fall in the ranking.

The Israeli city Tel Aviv is the most expensive Middle Eastern location surveyed and ranks 24th globally. Jeddah (231) remains the region’s cheapest location for expatriates. In the region, Dubai (155), Doha (160th globally), Manama (179) rose most in the ranking in the past 12 months.